Global Delivery Insight – Driver Views from the Last Mile surveyed over 1,200 delivery drivers from 11 countries worldwide. It found the majority (71%) of drivers are dealing with increased volume of deliveries, and on average, a parcel arrives on a doorstep every six and half minutes. Each driver is dropping off nine parcels every hour, the report found.

Scandit said this increase in volume is intensified by the changing nature of the work, with 67% stating they now have to complete deliveries to different types of drop-off points, 66% stating they are now expected to work faster, and the same amount reporting an increase in new tasks such as identity verification at the door.

“Our research has uncovered a workforce stretched to its limits,” said Samuel Mueller, CEO and co-founder of Scandit. “As delivery companies have innovated and diversified their offerings to meet consumer demand, drivers on the frontline are feeling the pressure of changing roles, increased parcel volumes and high expectations of speedy delivery. The onus is now on delivery companies to deploy the right technology to attract, support, and retain this critical workforce.”

The overwhelming majority (82%) of drivers use a smartphone to complete their delivery tasks, including providing proof-of-delivery at the door, age or ID verification, finding parcels at the kerbside and connecting with customers and head office during a shift. Only 16% of delivery drivers rely on a dedicated scanning device and 2% don’t use a device to track deliveries at all.

The high volume and evolving workload is further intensified by staff shortages and retention challenges, with 50% stating staff shortages have increased during the last five years. The majority of drivers (67%) stated they had changed jobs within the last two years, with 42% of these within the last year. Many of these job changes are within the industry itself as 68% previously had a job in delivery. The research also revealed that 37% juggle delivery with another job – with 7% holding down two or more jobs – and some respondents having seven different roles.

Despite this fluidity and high turnover, the delivery industry is still appealing to its workforce as 88% of drivers would recommend their current employer. Parcel and post delivery offers flexible working opportunities and it allows them to pursue different careers and activities. For example, 29% of those with more than one role work in administration, 23% work in creative or IT industries and 18% also work in skilled trades such as plumbing and building.

“The delivery industry needs a flexible workforce, significant parts of which are often employed on a gig economy or part-time basis, in order to manage unscheduled or unexpected peaks in demand,” continued Mueller.

“But this workforce is well-versed in the industry, and will actively seek out not only a strong package of salary and benefits, but also flexible working patterns, a company with a strong brand reputation, and crucially the provision of high-performance technology in order to complete their demanding roles.” 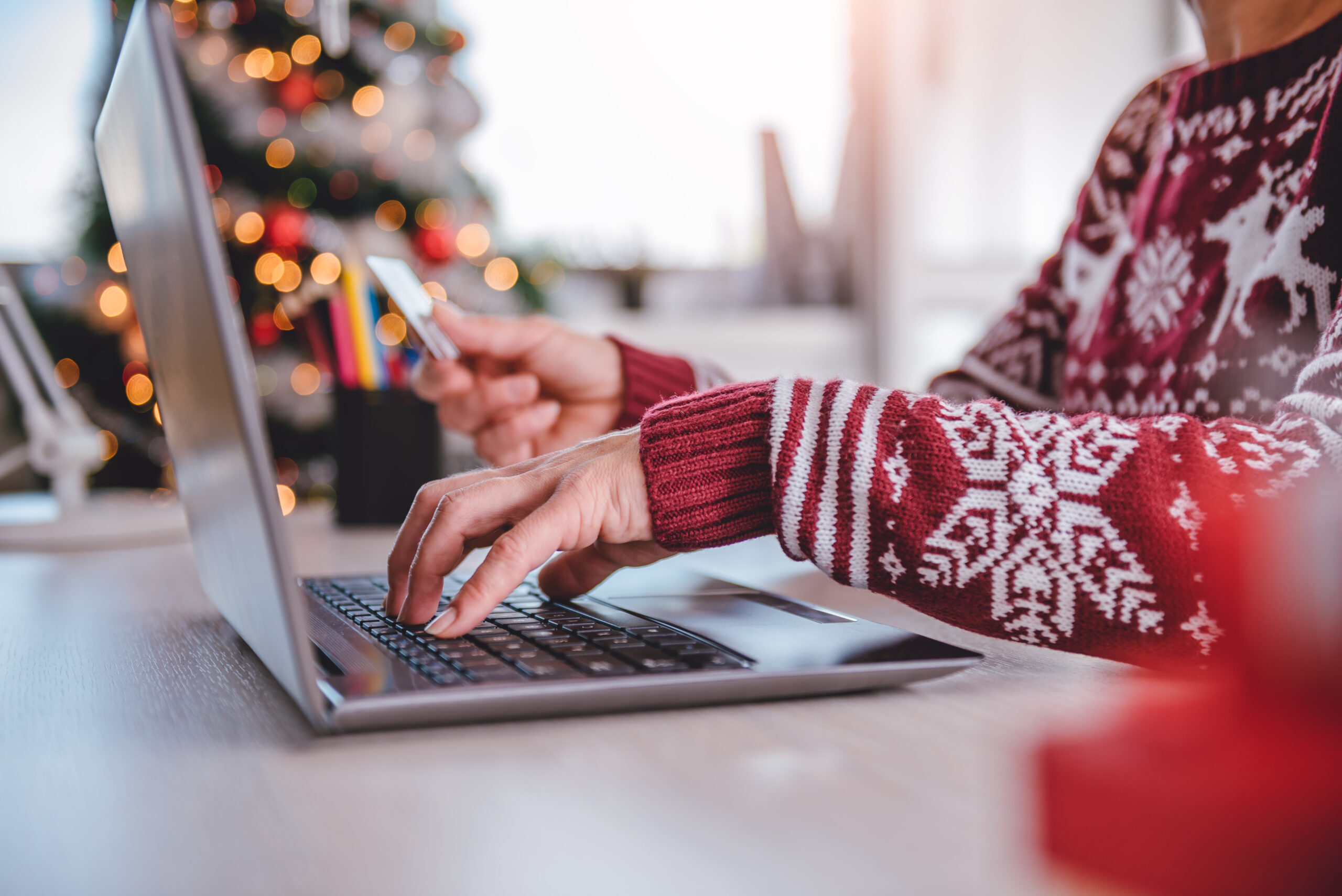