As part of the DeliveryX UK Top500 2022 Report, Kirsty Adams reflects on how the pandemic has brought about an era of rapid changes in ecommerce delivery.

It’s difficult to separate delivery innovation in 2022 from sustainable transport. A need for carbon neutrality is driving a lot of the development we’re seeing, as is the demand for delivery personnel.

In 2022, delivery innovation is about dust settling and newer, bolder operating models emerging. The pandemic has shown us worst case scenarios but also showed what is possible. CO2 emissions from transport dropped drastically as a result of the Covid-19 lockdowns.

Lockdowns achieved carbon reduction goals in three months that had been given a timeline of 15 years, according to Alan McKinnon, Professor of Logistics at Kuehne Logistics University, speaking at the Women in Logistics Conference 2021. “It’s not sustainable to decarbonise by suppressing consumer demand and discontinuing business,” McKinnon explained. “But it does show us the magnitude of the actions we’ll have to make.”

Carbon goals of the future were met unintentionally as operators experienced the worst-case scenario for final-mile delivery as the pandemic made home delivery a vital service far ahead of any retailer’s projected schedules.

Coming out of the pandemic, couriers, retailers and logistics operations have to be bold. Home delivery is here to stay. More people are at home during the day for delivery and collection and retail footfall has remained far below pre-pandemic levels. Innovating for low carbon, sustainable delivery is a key objective.

Government policy has played a major part in businesses being able to take action. As part of its ten-point plan for a green industrial revolution, the UK Government accelerated the transition to zero emission cars and vans in November 2020. This includes a plan that all new cars and vans must be zero emission by 2035.

It also includes a £1.3bn fund to accelerate the roll-out of charge points for electric vehicles in homes and streets across the UK and on motorways across England. Government is providing grants for businesses to install charge points and has pledged £582m in grants for those buying zero or ultra-low emission vehicles.

Top 500 Elite retailer Tesco is part of an organisation called the Electric Vehicle Fleet Accelerator (EVFA), which has pledged to convert its fleets to electric vehicles by 2030. Royal Mail is also part of the group of seven companies which, between them, operate approximately 70,000 vehicles.

Good old-fashioned pedal-power is part of this green last-mile mix. Prof John Manners-Bell is chief executive at research consultancy Ti, which researches and collaborates with startups in the logistics space. In his report, ‘Sustainable logistics platforms offer green last mile solution’, he identifies Urb-It as a last-mile platform to watch. This operates in Spain, France and the UK and provides last-mile urban logistics services on foot, bikes or via its e-cargo fleet.

Users of platforms like Urb-it are able to avoid the UK’s Ultra Low Emission Zone (ULEZ) charges, for example, while also contributing to local green goals.

One step beyond
Innovation in delivery now exists which would have been dismissed five years ago. The use of drones had been considered a bit hocus pocus by some, not worth thinking about. Drones in cold stores counting stock, sure, but not over our heads, delivering groceries, surely? Yet this is quickly becoming a viable delivery option.

Australian grocer Coles has made 30,000 drone deliveries this year in partnership with on-demand drone delivery service Wing. Customers order on the Wing app and upon arrival, the drone hovers in the air and lowers the package to the ground at the customer’s delivery location[2] Drone delivery is also starting to be considered in the UK as a means of accessing remote homes and communities.

On 1 March 2022, Starship Technologies, which operates a global fleet of more than 1,700 robots daily, announced it had raised over $100m in 30 days after demand for its delivery service tripled in 2021. Starship’s delivery robots are part of Milton Keynes’ Council’s commitment to become carbon neutral by 2030 and carbon negative by 2050 in order to tackle climate change.

Since launching in Milton Keynes in April 2018, Starship has calculated that 280,000 car journeys have been avoided, equating to over 500,000 miles. This, in turn, has seen 137 tonnes of CO2 and 22kg of NOx saved. In partnership with Co-op, Starship is now available in Northampton, with up to 5,000 households in the town, including Wootton and Hardingstone, able to access grocery delivery via a fleet of Starship robots.

More or less
During the pandemic, the UK’s postal service was at capacity. Operators have since had to hit fast-forward on delivery plans – from electric fleets to robots on our streets – in order to keep up with the current UK demand created by the new ‘work from home’ culture. The urban landscape is changing. Once we’re accommodating more bikes, robots and electric charger points, the need to produce less carbon and serve more people at home at the same time as town centre footfall diminishes, changed planned for decades in the future will have to happen in the next few years. Our communities are set to change sooner than planned. While we’re only at the start of this new post-pandemic era, it’s clear that logistics and home delivery are set to play a vital role in deciding what happens next. 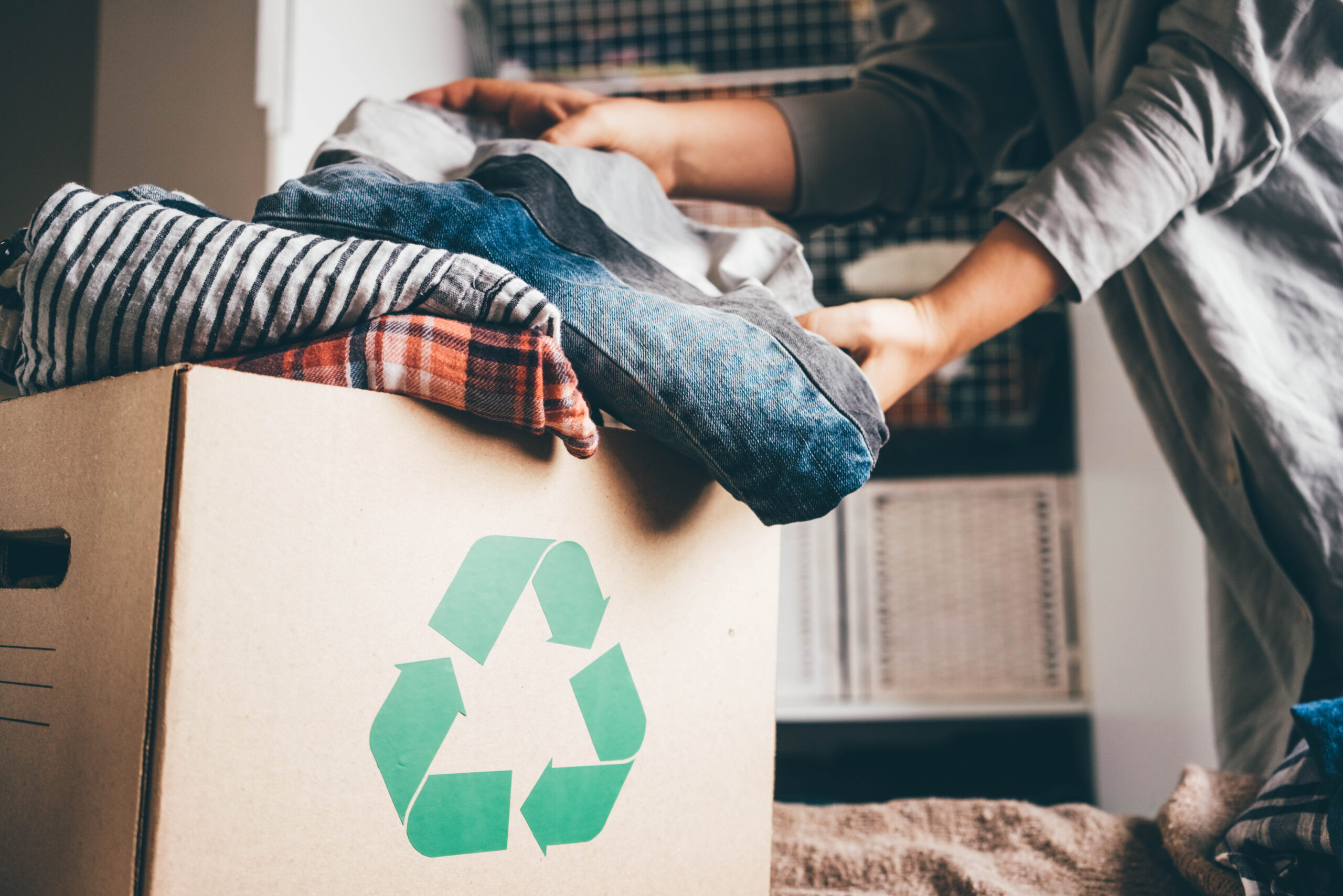